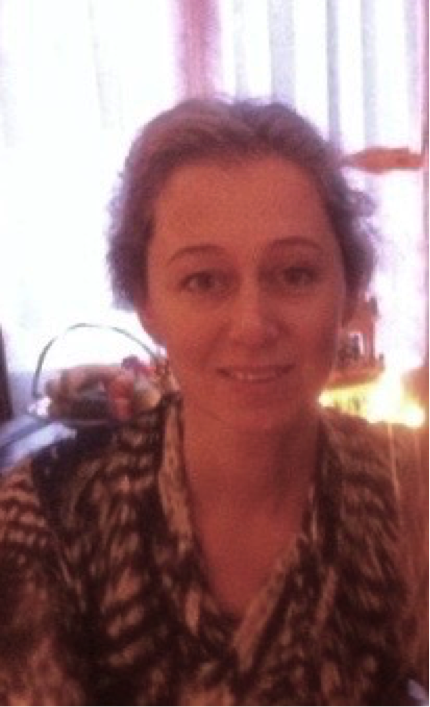 The day will include two clinically based papers that explore different but overlapping clinical challenges in very troubled patients: omnipotence as a defence against persecution and confusion, manic forms of repair and somatization. The two clinical seminars will be an opportunity for members to present their on-going analytic work for discussion; complementing the themes introduced in the papers. The centrality of the counter-transference as a therapeutic tool in understanding what is being communicated will be a particular focus both in the papers and in the clinical seminars.

First Paper: ‘Where shall the word be found, where will the word resound?’ – Absence of resonance and the struggle to find the right register.

The title, taken from TS Eliot’s Ash Wednesday conveys something of the subject matter for this paper, and is also a demonstration of what good poetry possesses, and what the patient at the centre of this paper lacks: the capacity to resonate deeply and meaningfully with the listener and to spontaneously evoke feelings and rich associations.

What is going on when instead of feeling something in response to a patient, one finds oneself feeling nothing? With the patient I describe, a lack of resonance in mewas the first indication I had of her split and fragmented functioning. There is a danger of treating free associations in such a situation conventionally, as though they belong to a more constant underlying state – and it is this absence of resonance that can alert us to the deeper level of abnormality. I will describe the operation of an unconscious omnipotent phantasy that functions to protect the patient from an underlying state of persecution and confusion. The analyst’s struggle is to interpret at a meaningful level in these circumstances, but when this becomes possible, there is some relief and improvement in functioning.

This paper is a version of a paper she gave at the Royal College of Physicians for the Melanie Klein Trust Conference in 2016 ‘The Effects of Omnipotence on the Analyst: Resonance, Dissonance or Silence

Second Paper: Depression and the Problems of Manic Functioning

Through a detailed case study of a patient seen in the Adult Depression Study at the Tavistock Clinic I will describe the interactions that can occur between omnipotent identifications, triumph, manic forms of repair and descent into depression. I compare these with other circumstances, that however difficult, involve the patient in a more realistic recognition of severe losses and irreparable damage sustained to the patient’s objects – internally and externally. However painful, mourning these losses may permit more symbolic forms of repair and greater psychological stability. I describe the developments over the course of the therapy: I show how somatised experiences of depression, often alternating with periods of acting out and violence, can evolve into forms of mental experience that are felt to be meaningful and valuable. But ending time-limited treatments with severely damaged patients poses an equivalently severe challenge for such patients in terms of the threat to development after the treatment has ended.

This paper is a version of a paper she gave at the joint Tavistock and UCL Psychoanalysis Unit Conference: Depression Inside Out: Psychoanalytic therapies as mental health provisions, March 2018

Francesca Hume first trained as a clinical psychologist before going to Nicaragua (Central America) in the early 90’s. There, she researched and published findings, on the traumatic impact of the war on combatants from both sides of the conflict. After working at the Henderson Therapeutic Community and later specialising in forensic work, she joined the Tavistock and undertook psychoanalytic training there and at the Institute of Psychoanalysis. Now a Fellow of the British Psychoanalytical Society, she is also Course Director for the Tavistock’s Adult Psychotherapy Training. She has presented keynote papers at the Melanie Klein Conference, at UCL and at the Tavistock and has written on psychoanalytic concepts as well as on the impact of developmental trauma. She has also published papers on group analysis with refugees and on Bion’s contribution. She has a private analytic practice and runs clinical seminars in the UK and internationally, in Germany and India.

09.00 – 10.30   Foredrag og diskusjon: ‘Where shall the word be found, where will the word resound?’ – Absence of resonance and the struggle to find the right register.

This website uses cookies to improve your experience while you navigate through the website. Out of these, the cookies that are categorized as necessary are stored on your browser as they are essential for the working of basic functionalities of the website. We also use third-party cookies that help us analyze and understand how you use this website. These cookies will be stored in your browser only with your consent. You also have the option to opt-out of these cookies. But opting out of some of these cookies may affect your browsing experience.
Necessary Always Enabled
Necessary cookies are absolutely essential for the website to function properly. This category only includes cookies that ensures basic functionalities and security features of the website. These cookies do not store any personal information.
Non-necessary
Any cookies that may not be particularly necessary for the website to function and is used specifically to collect user personal data via analytics, ads, other embedded contents are termed as non-necessary cookies. It is mandatory to procure user consent prior to running these cookies on your website.
SAVE & ACCEPT
X