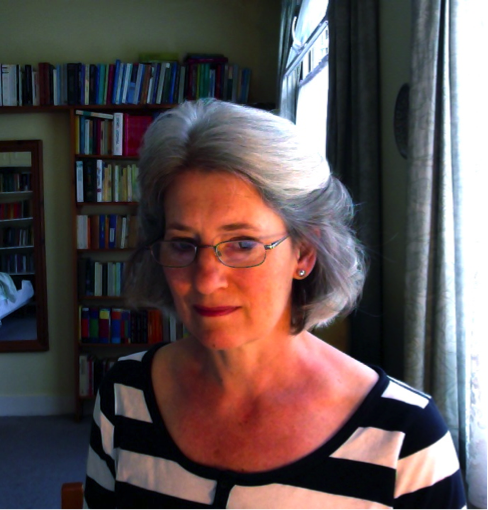 The work of Christopher Bollas: the creative unconscious and the analytic relationship

We shall begin with a brief overview of the foundations of Bollas’s thinking, including his theories of the receptive unconscious, human idiom and the unthought known, and the interaction between our internal reality and the world of external objects.

We shall then examine the clinical implications of this metapsychology, focusing on his concepts of unconscious complexity, the Freudian Pair, and the technique of free association. We shall discuss some key papers, which participants will be asked to read in advance, and we shall use clinical material to explore the patient’s narrative as an unfolding text, tracing the lines of unconscious logic as they appear in the various categories of communication.

Sarah Nettleton is a psychoanalyst in private practice in London. Originally she studied music, working for many years as a piano accompanist. She has written on various aspects of music and the mind, on Schubert’s song cycle Winterreise, on the effects of sound and voice in Beckett, and on the relationship between voice, creativity and metaphor. She specializes in teaching the work of Bollas, and has given seminars extensively in the UK, and in Norway, Israel, France, USA, Mexico and Turkey. Her book The Metapsychology of Christopher Bollas: an Introduction was published by Routledge in 2016.

This website uses cookies to improve your experience while you navigate through the website. Out of these, the cookies that are categorized as necessary are stored on your browser as they are essential for the working of basic functionalities of the website. We also use third-party cookies that help us analyze and understand how you use this website. These cookies will be stored in your browser only with your consent. You also have the option to opt-out of these cookies. But opting out of some of these cookies may affect your browsing experience.
Necessary Always Enabled
Necessary cookies are absolutely essential for the website to function properly. This category only includes cookies that ensures basic functionalities and security features of the website. These cookies do not store any personal information.
Non-necessary
Any cookies that may not be particularly necessary for the website to function and is used specifically to collect user personal data via analytics, ads, other embedded contents are termed as non-necessary cookies. It is mandatory to procure user consent prior to running these cookies on your website.
SAVE & ACCEPT
X